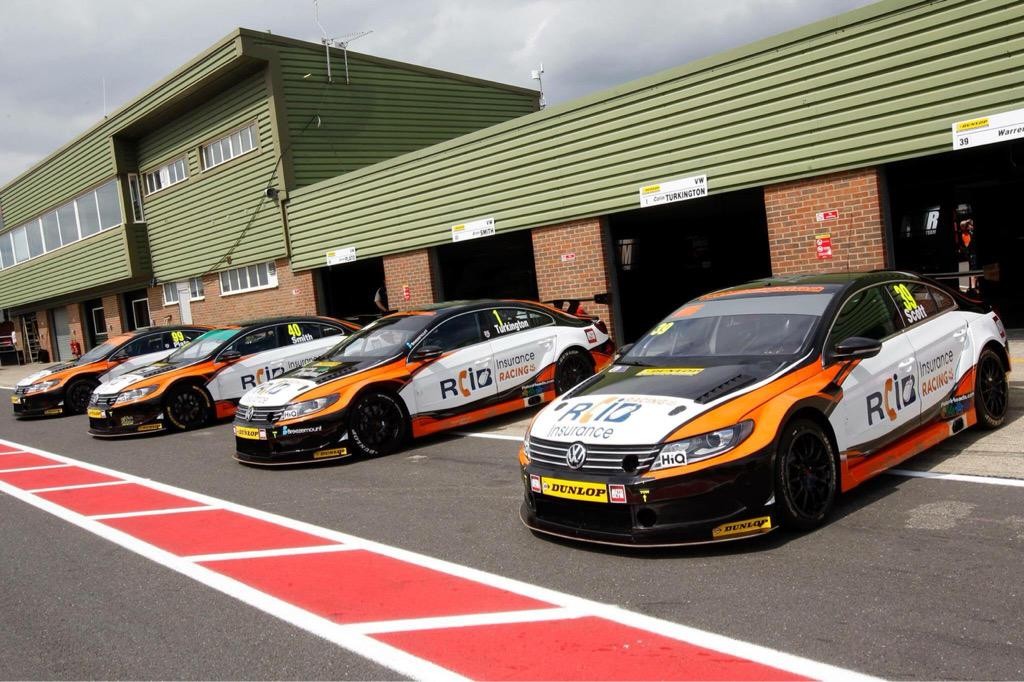 With the artwork complete, Team BMR’s Vinyl supplied did a great job in wrapping four cars in 4-5 days. The final cars are close to the original concept with just some branding adjustments. The previous design was plain Black with a white rectangle on the bonnet (hood) for RCIB. 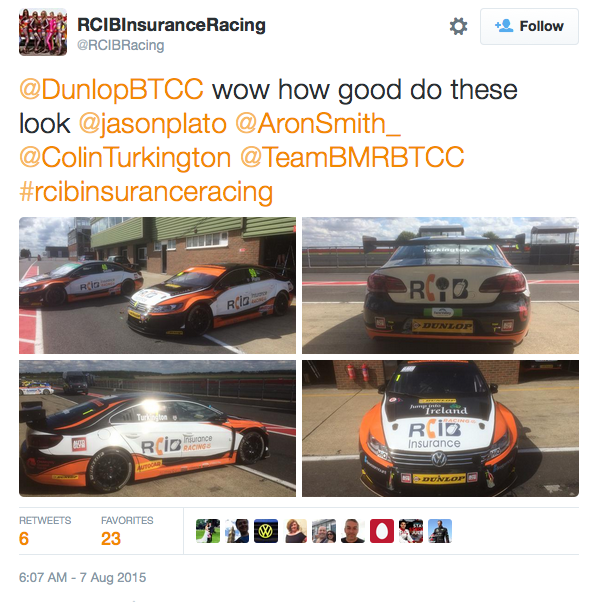 Always great to see good feedback from the sponsor as well!

The four front runners will carry this sponsorship for the remander of the 2015 season.

Thanks to Team BMR for the opportunity, and team manager Alan Cole, who I used to work with at Arena many years ago for the initial contact. All the best guys!