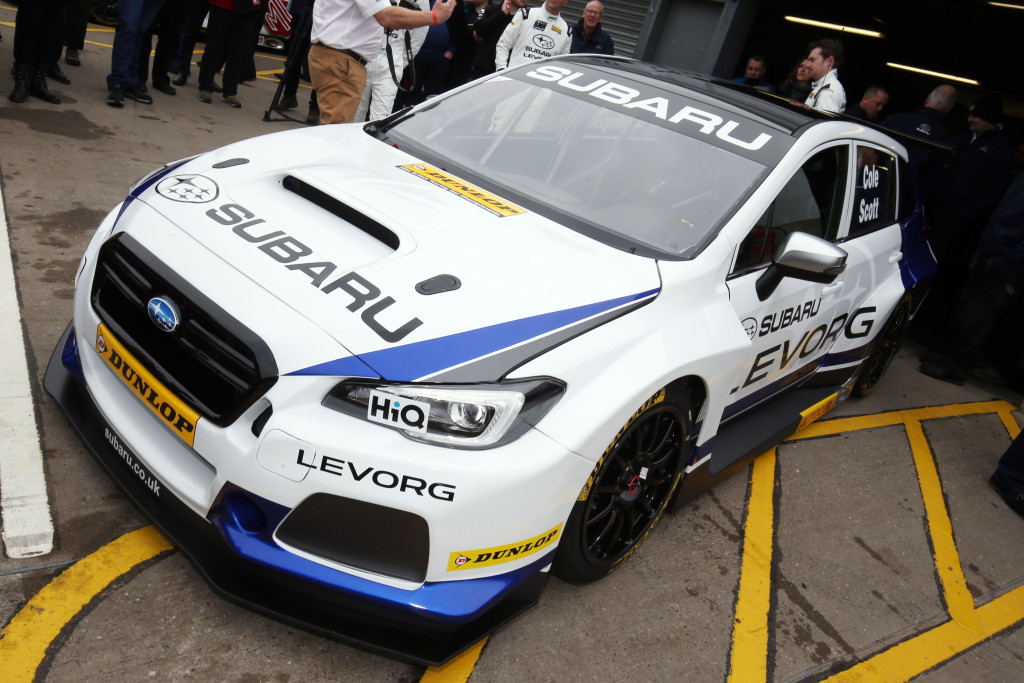 The project only received the green light a couple of months ago, Team BMR showing my render (below) as part of the original announcement. 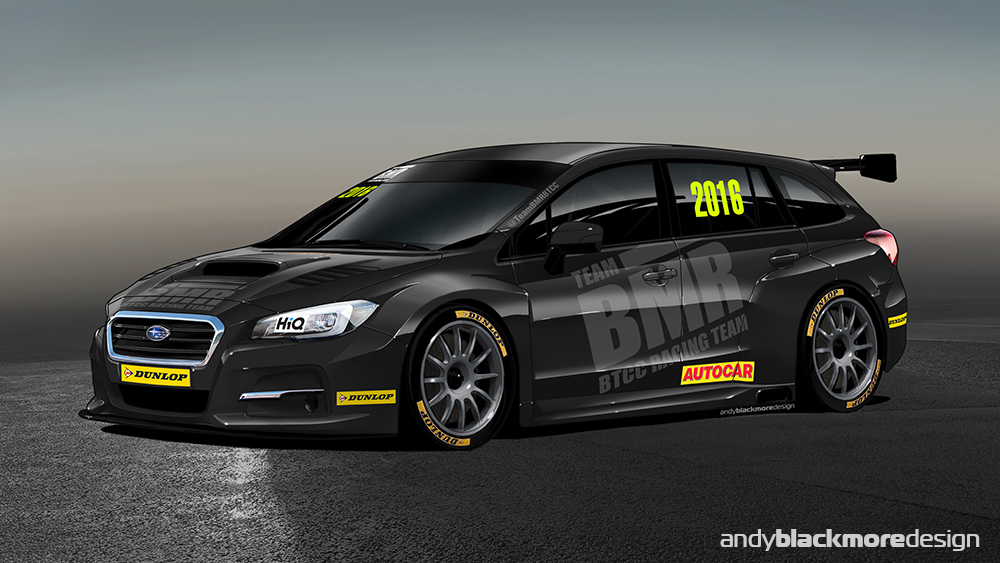 In the last couple of weeks, I’ve worked with the team and Jason on the livery for the launch. 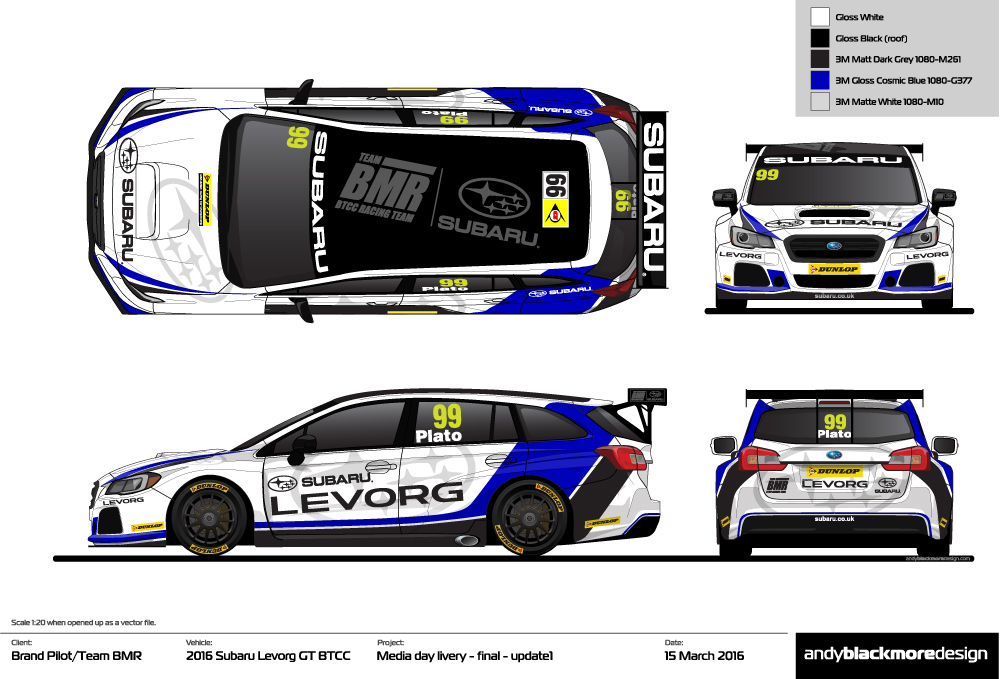 With a short build timeline, the team stipulated a white base, but we have integrated a vibrant blue influenced from the old days of Subaru in rallying with a Matte Graphite as a strong contrast. We also added subtle Matte White Subaru roundels on the white base. 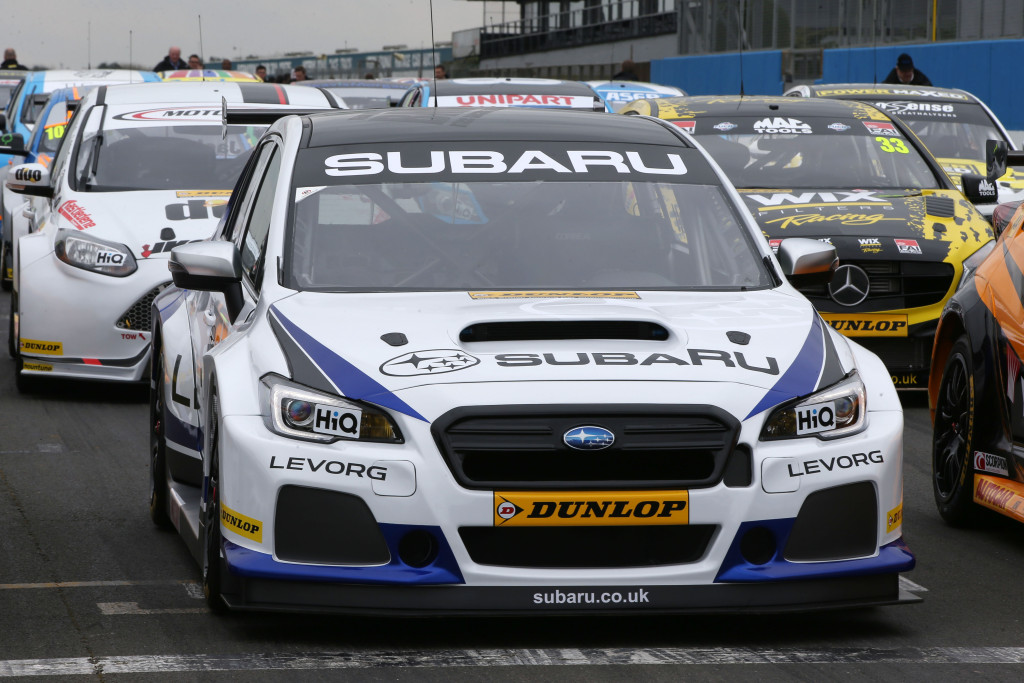