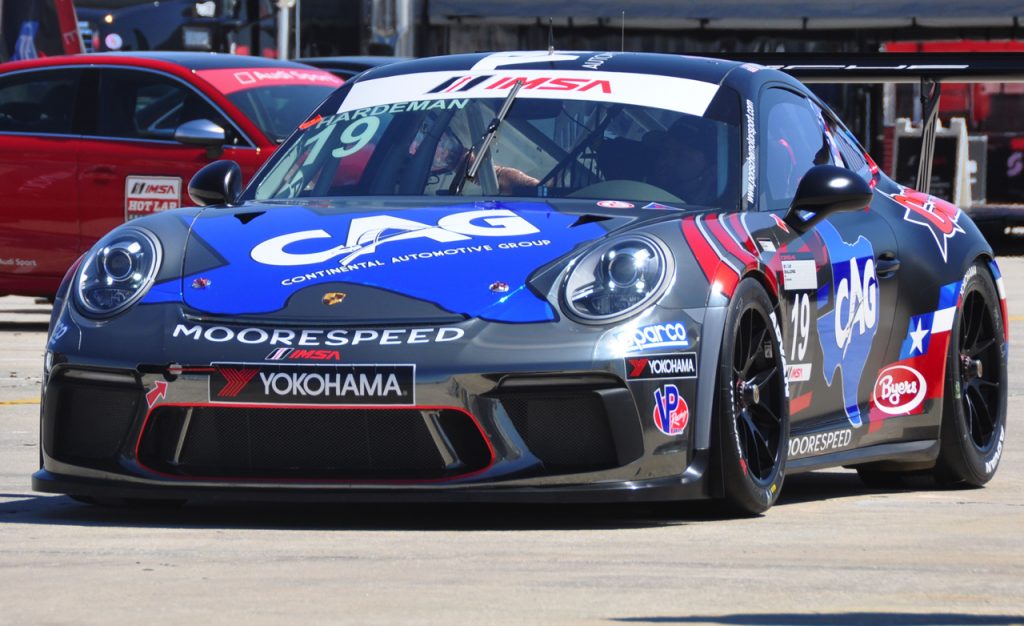 I recently used Chrome Black on Will Harderman’s Moorspeed Racing Porsche 911 GT3 Cup car, so that should provide some great contrast to the Matte Black and vibrant Green.

Ryan’s car will feature Mountain Motorsports branding and carry yellow accents to give the duo an effective individual and collective team look. 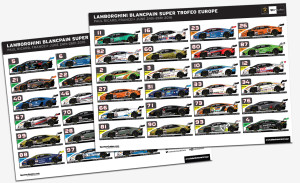 I will also be producing the official Spotter Guide for the European and North American Championship again in 2017. 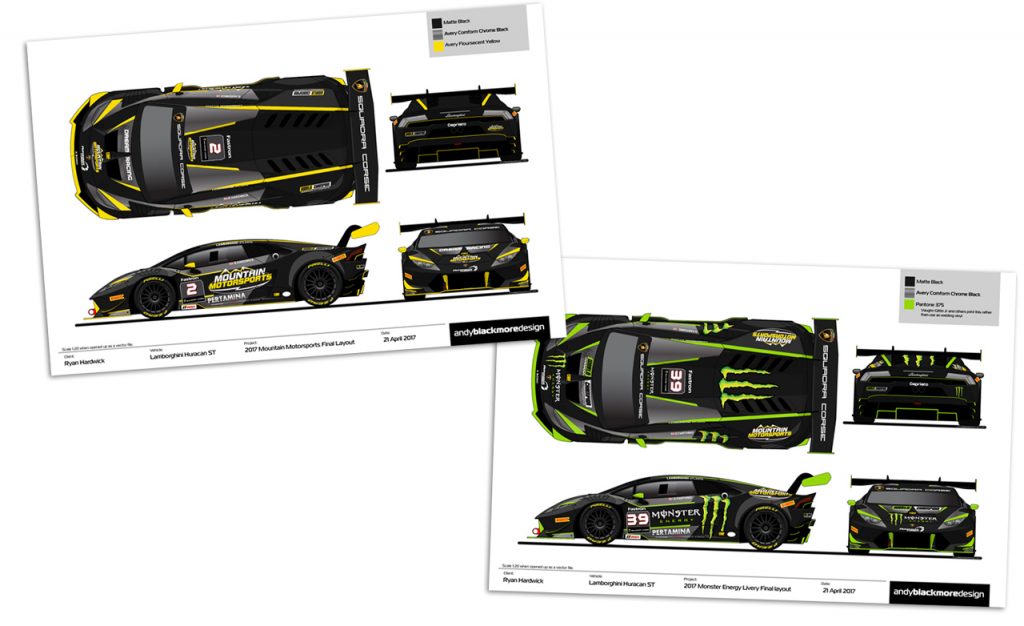