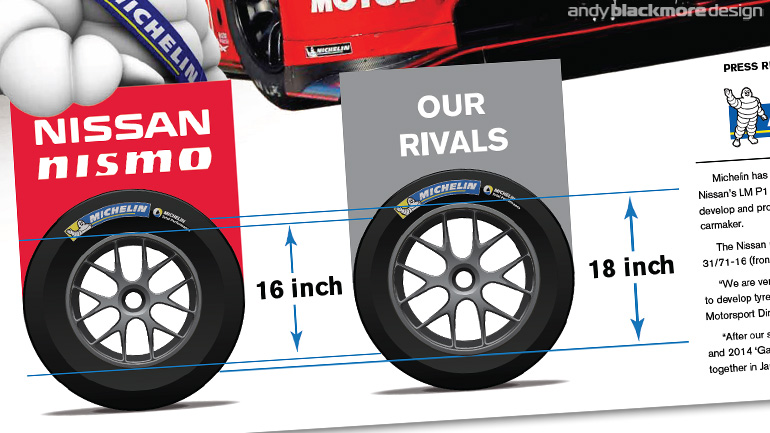 You can read the full Nissan Press release here and  a direct link to the press pack here. 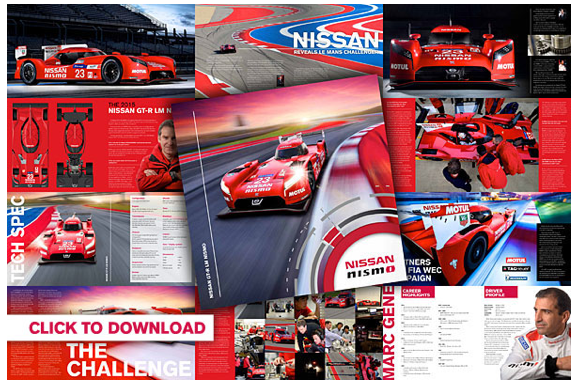