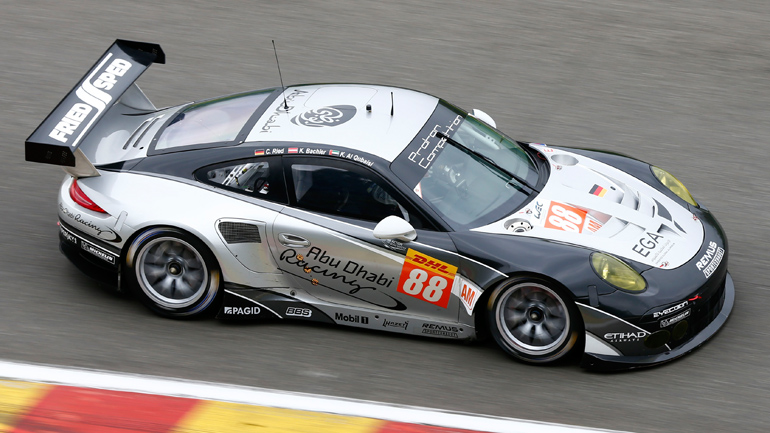 However, come the start of the season, new sponsorship appeared following the signing of Khaled Al Qubaisi. 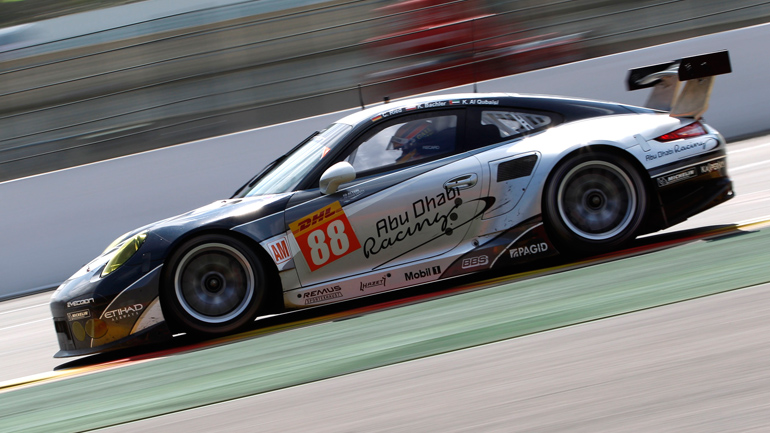 The team also simplified the design a little and went for an all gloss finish. The car still looks good, but you have to accept the realities of sponsorship changes and financial issues.

Proton will be running at this month’s 24Hours of Le Mans with this car and a second entry for Patrick Dempsey. My NISSAN Le Mans Spotter Guide will be launched on 6th June. 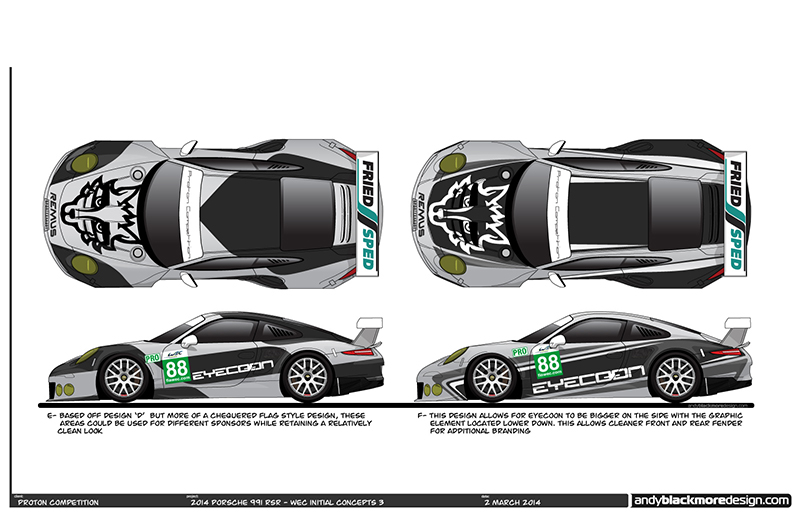 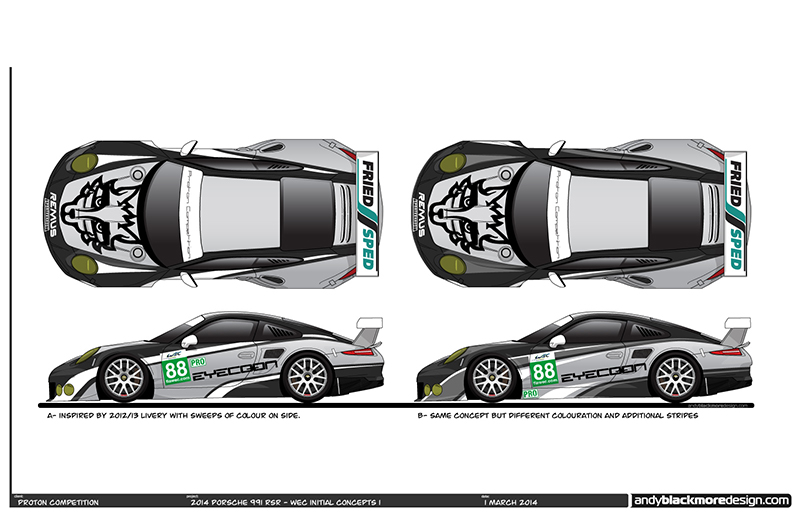