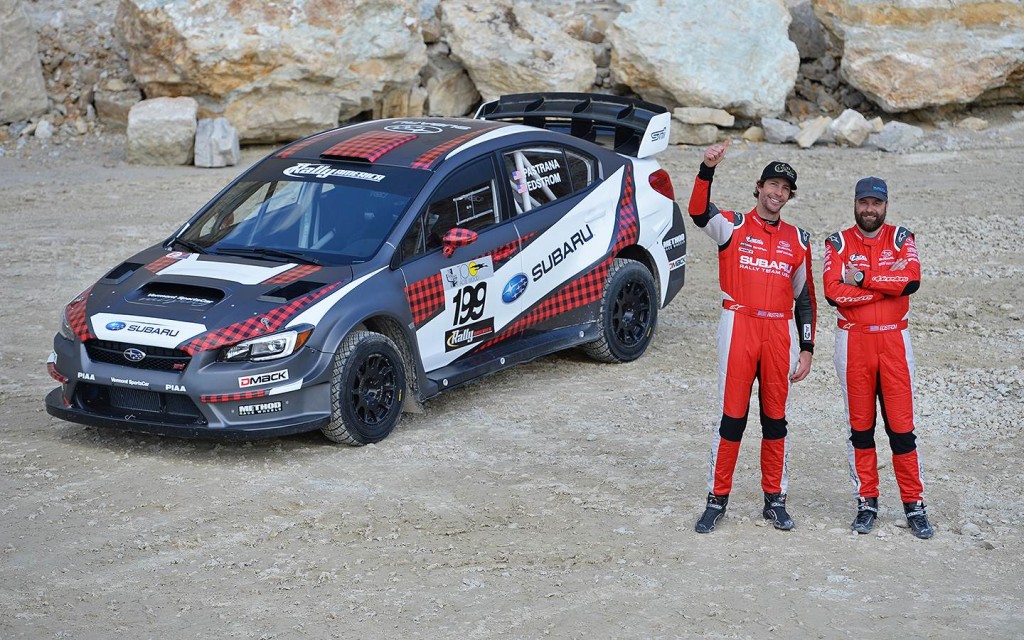 During the original design phase, Travis Pastrana requested a graphic or pattern for his car as well as a personalize color. 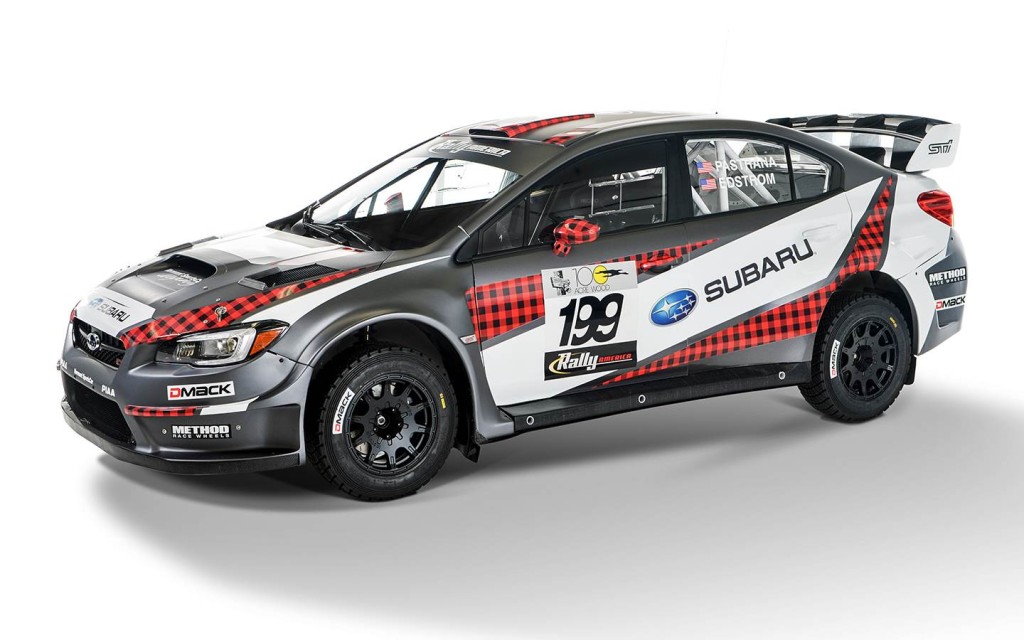 Travis has often used Plaid patterns in his helmet design and can often be seen in his trademark Plaid DC shirt, so that made for quick development. 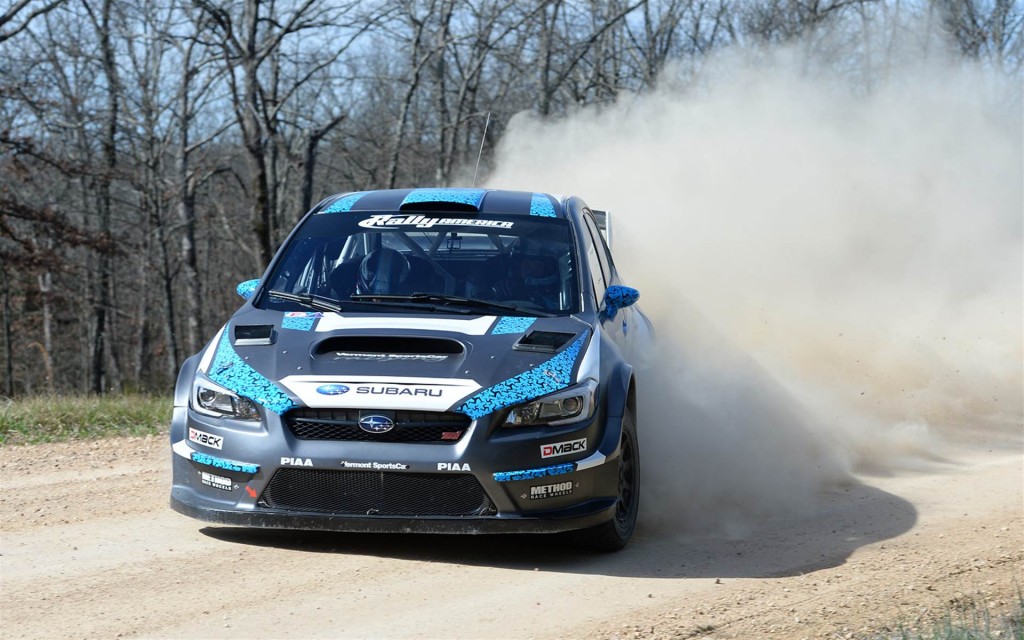 Following this the team developed a pattern for multiple rally champion, David Higgins. His pattern features the small Isle of Man graphic.

Round 2 of the Rally America championship takes place next weekend. 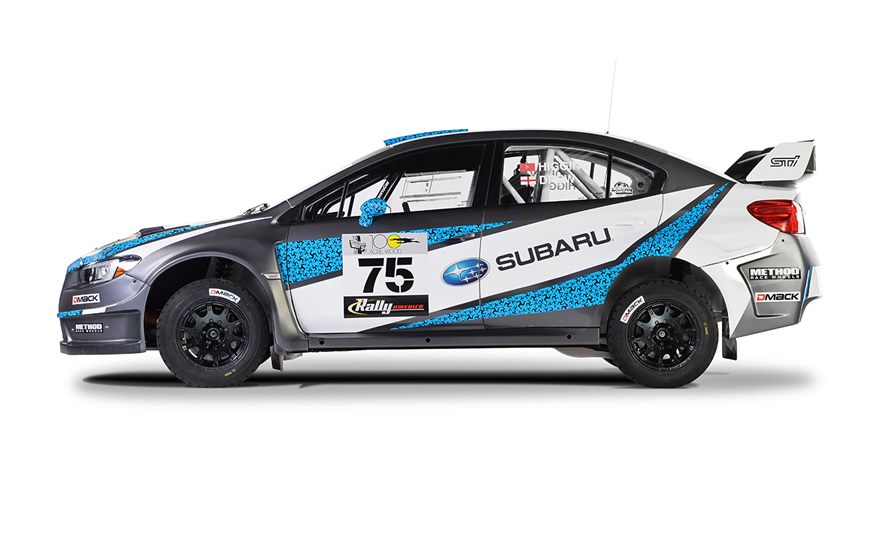