END_OF_DOCUMENT_TOKEN_TO_BE_REPLACED

Where did the 2018 season go?  I’ve had the most amazing season, but also easily the busiest, even busier than legendary crunch time on EA games, or back to back race weekends when I was at McLaren many moons ago.

So, with the result of up to14+ cars running on an IMSA weekend in all classes, plus others, the website had to take a back seat. I had to ensure my client work were not compromised.

However, now, I’m starting to update the site so pop back and see some of the liveries I will be highlighting including the Chupacabra P1 Motorsports Mercedes AMG GT3 racecar. More soon.

Pop back tomorrow as a new project I styled for Ken Block and the Hoonigans drops on You Tube. Somehow, its stayed a secret for two years, but this teaser below might give you a clue. All I can say is its bonkers. 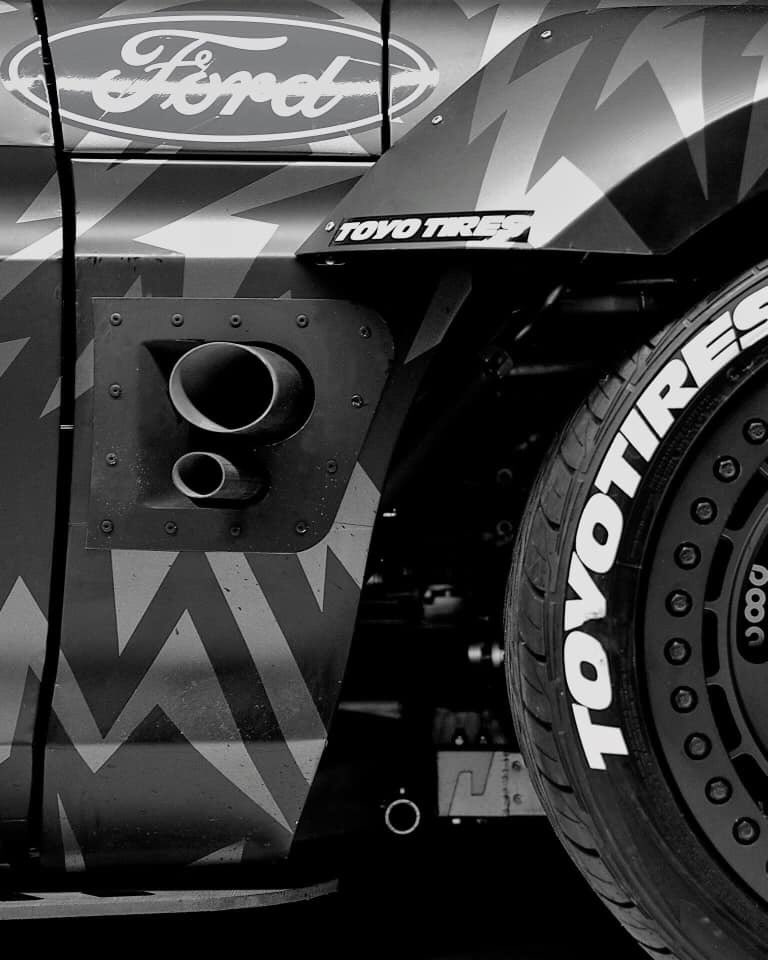