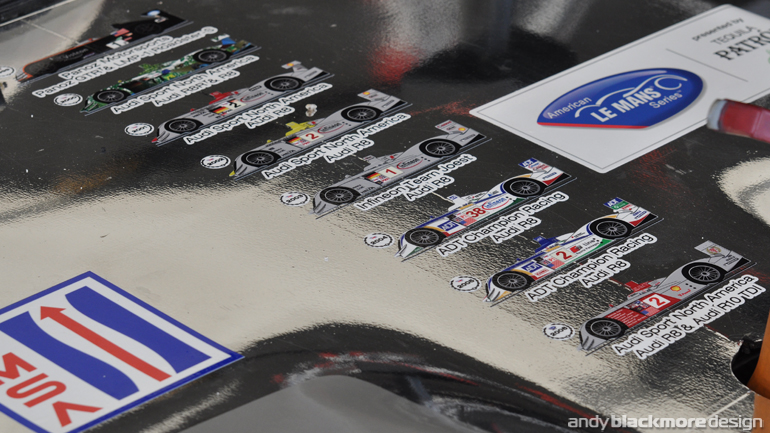 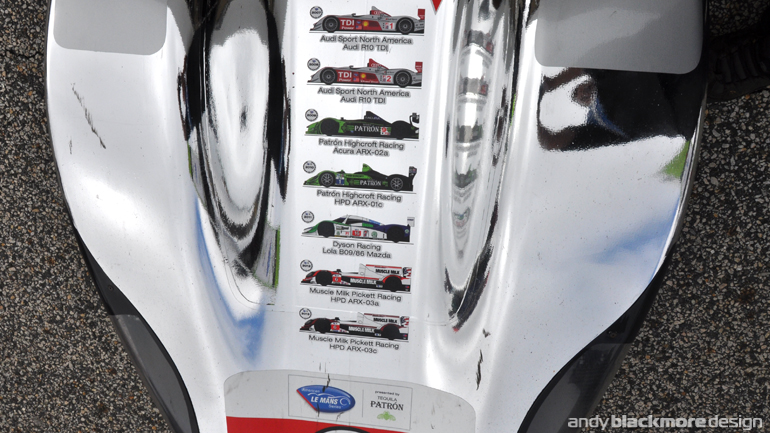 Hopefully, the Spotter Guide series will be back for the TUSCC. 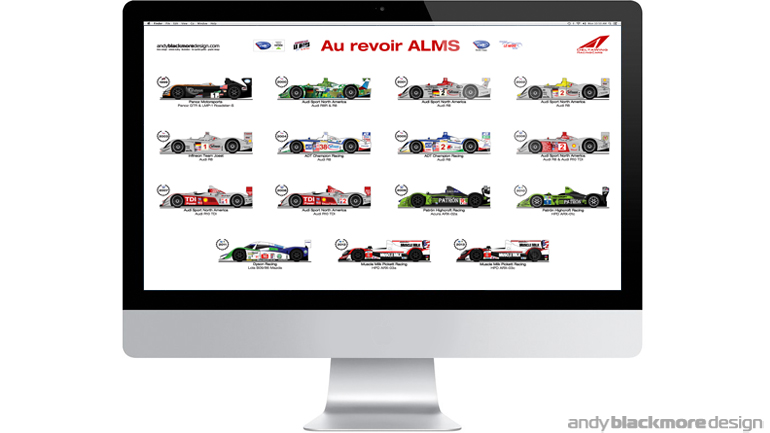 Following many requests and with thanks to Delta Wing Racing cars, I have been able to release the artwork as desktop wallpaper. Three versions are available below.

I would like to thank the American Le Mans Series for supporting the Spotter Guide series these past six years, as the strap line use to say, ‘For the Fans’.

They have been an awesome partner and along with the teams have been most helpful in supplying reference, often under embargo or when building of race cars are #1 priority. The American Le Mans Series changed sportscar racing in North America and now we look forward to the future.

Special thanks to Josh, Ryan, Misty, Kelsi, Erin, Taylor, Scott, Nate and Ed at the ALMS for all their help and support.

You can download a Wallpaper of the 15 ALMS Champions here. 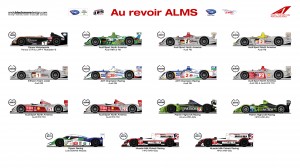 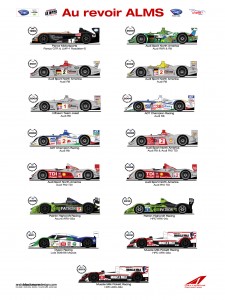 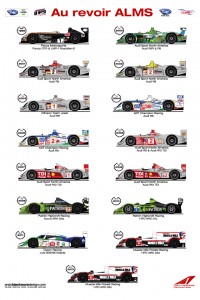