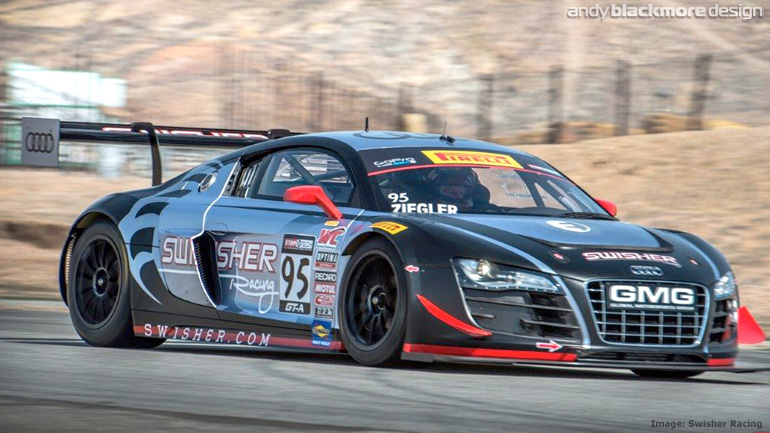 END_OF_DOCUMENT_TOKEN_TO_BE_REPLACED

The arc’s work particularly well on the side of the Z4 although the oversized number panel proved to be a bit of a headache, but we managed to create a design which doesn’t look too busy despite so many sponsors. END_OF_DOCUMENT_TOKEN_TO_BE_REPLACED