We don’t know if there will be a GTE (GT-LM in IMSA speak) or GT3 (again, GTD in IMSA) of the new Mustang. We know that a project, along with a rumoured P2 campaign is back on the table in Detroit. Its important for Ford to be part of Le Mans and potentially the WEC and TUDOR series, where Chevrolet and Dodge are racing. Alex Nunez of Road and Track puts the case forward. Make sure you check it out.

You can download a larger version of the illustration HERE. Please do not modify or crop out the logos. Thanks
UPDATE – November 2014

It now appears if Ford do run in Endurance Racing it will be with a Prototype or a new Ford GT replacement. Still was a fun concept to draw up. 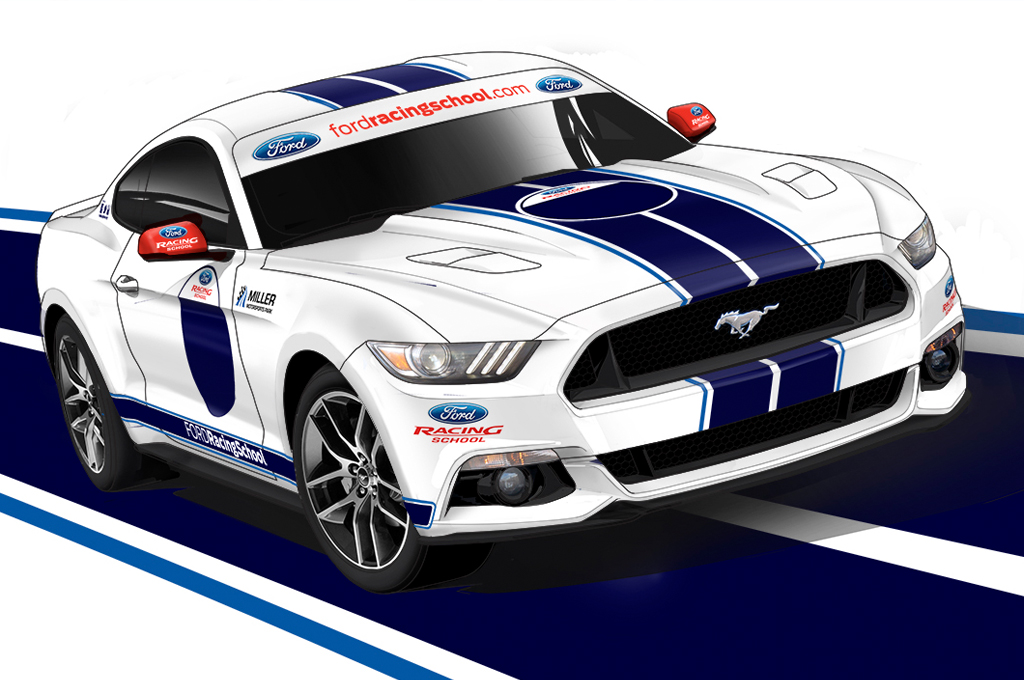 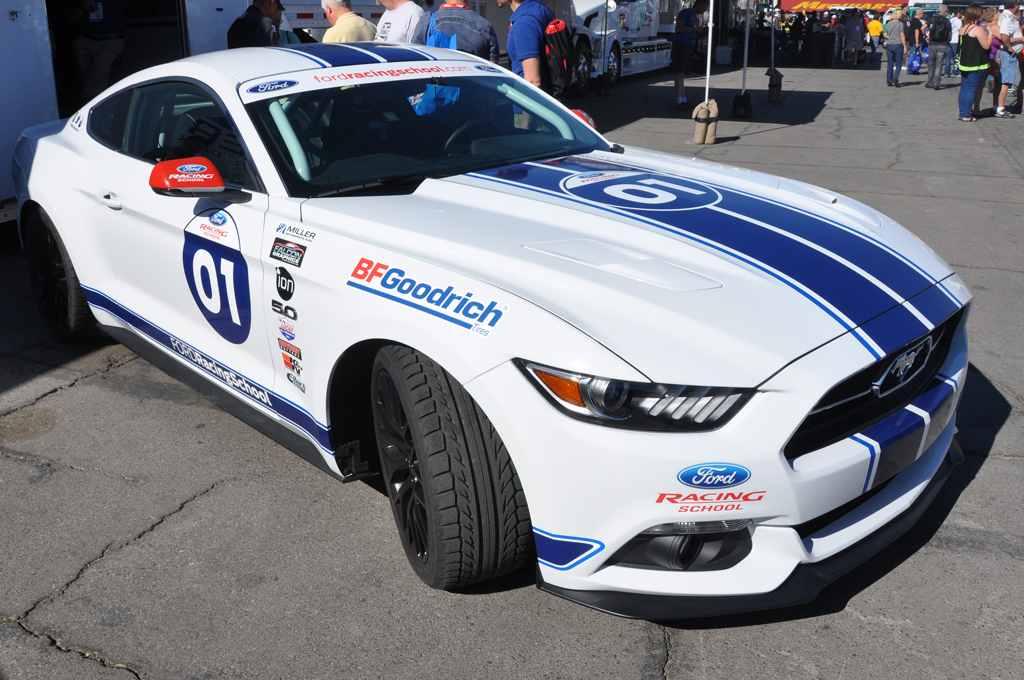