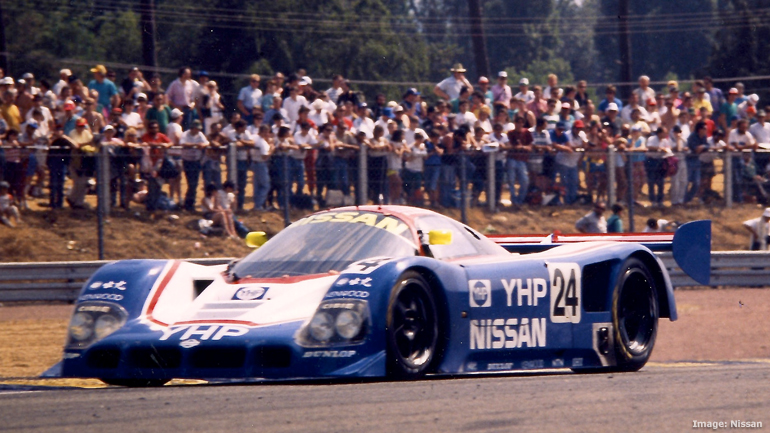 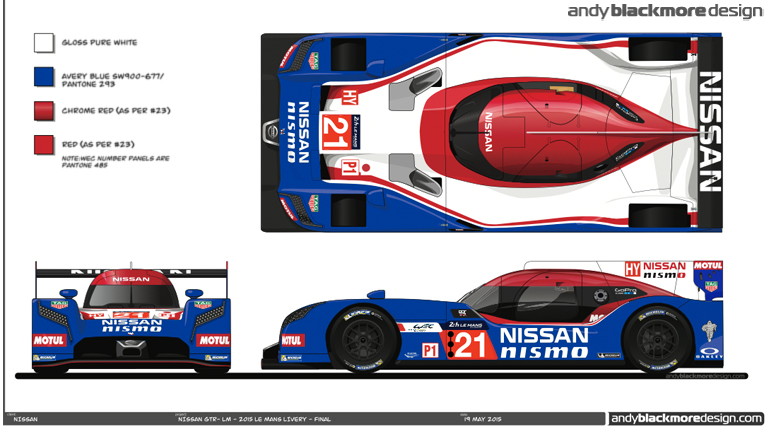 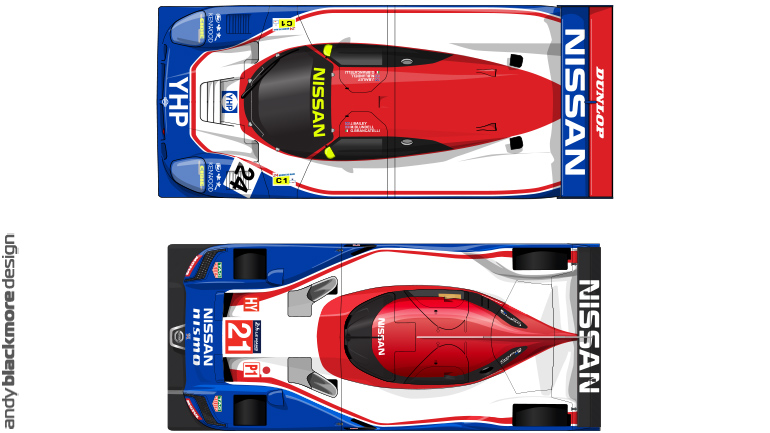 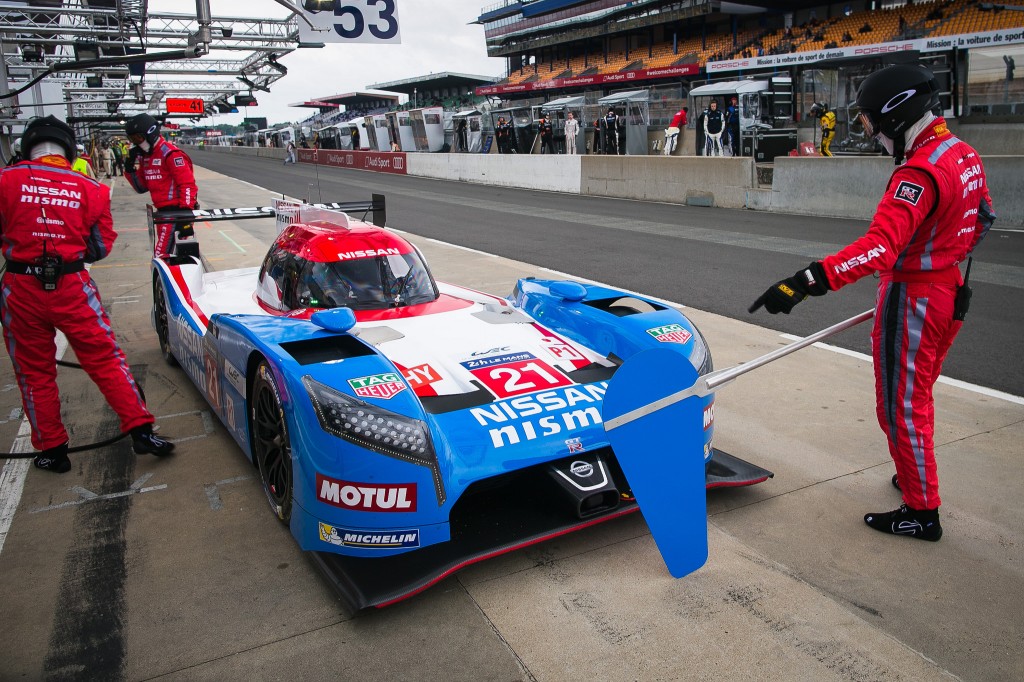 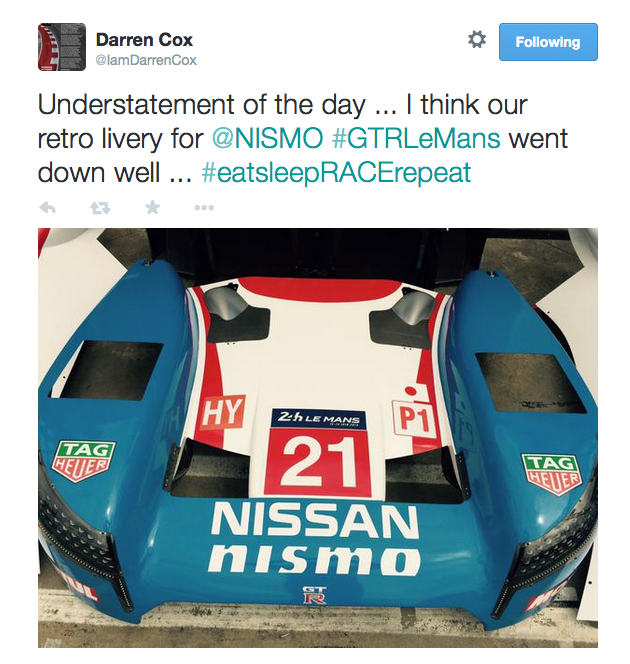 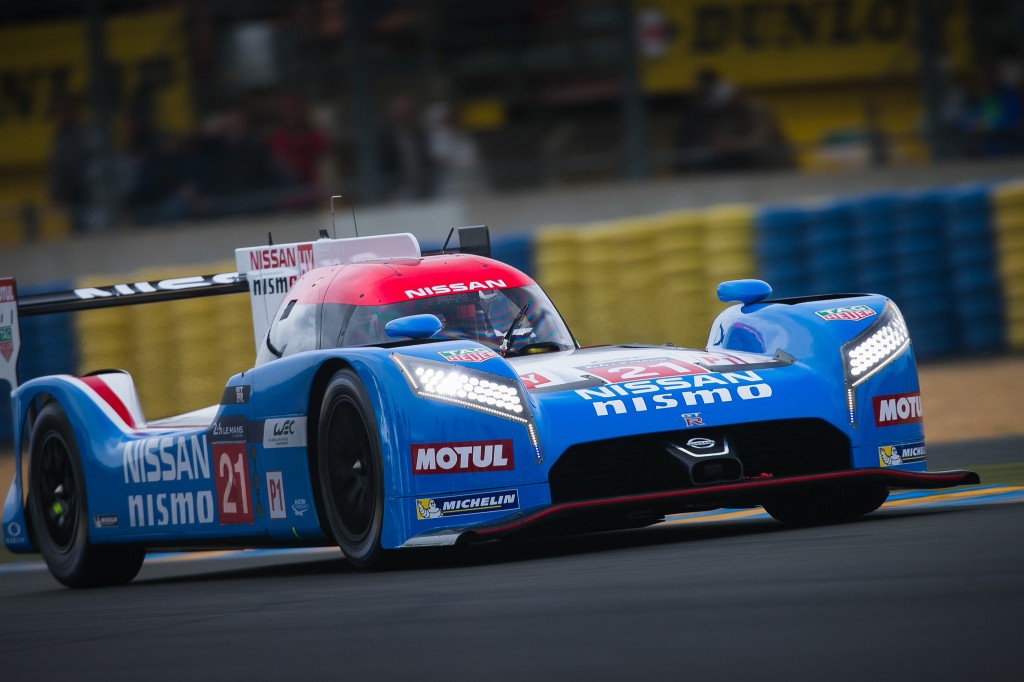 Here is a cool time lapse video from Nissan showing the #21 coming to life at its base at Silverstone. 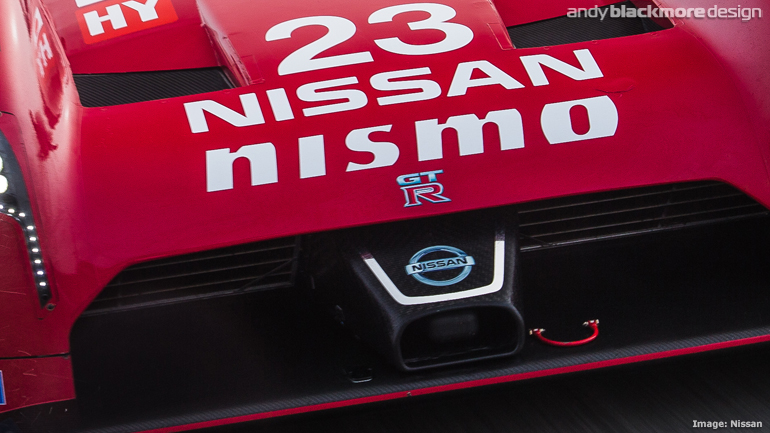 Not a big project, but an enjoyable one. I have been working with Nissan for a while now, supplying illustrations and design work for a variety of NISMO projects including these launch illustrations of the GT-R LM. They are a great company to work for and are always exploring exciting avenues across all forms of motorsport. 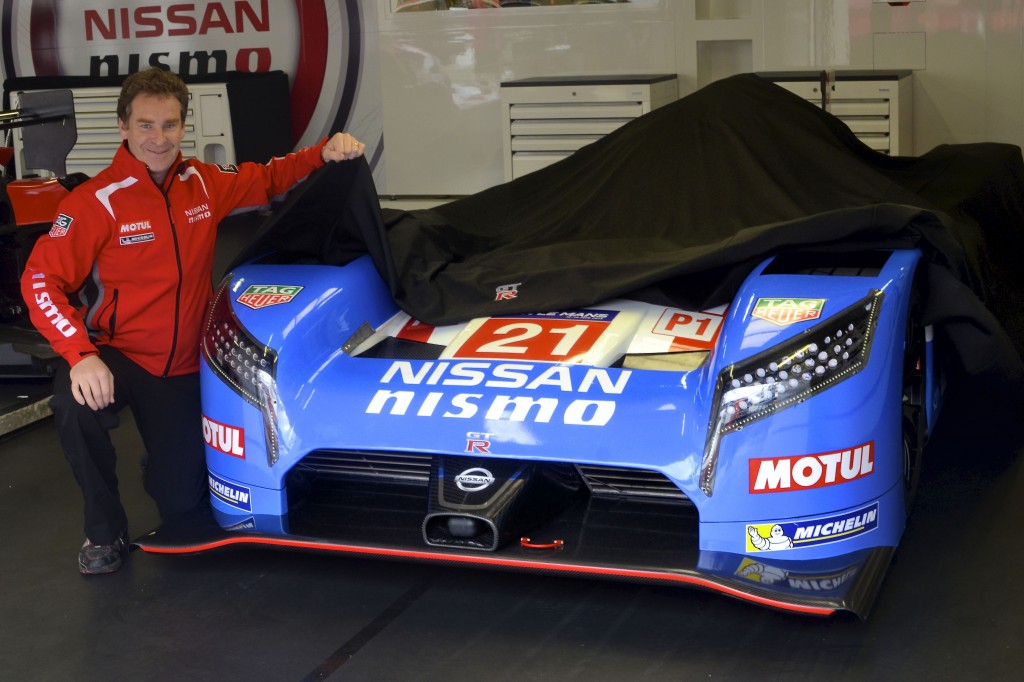 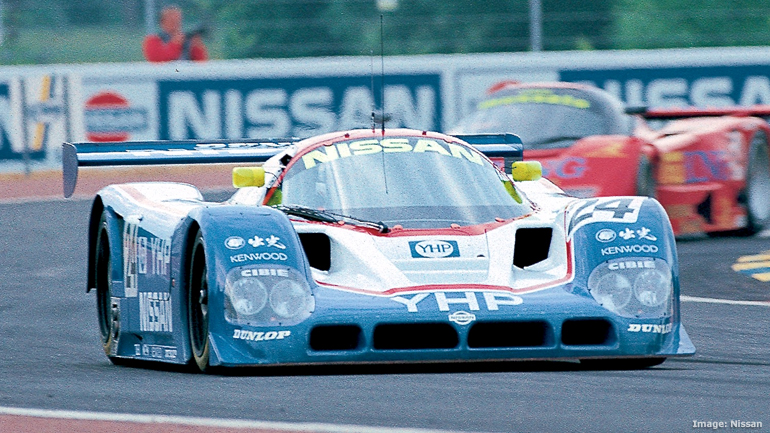 “That lap of Le Mans is certainly a very fond memory for me,” said Blundell. “It was one of those moments where time stood still and everything went perfectly. You remember those moments as they don’t happen all that often!  It’s great to see Nissan celebrating that time with the retro livery on the #21 Nissan GT-R LM NISMO.  I can’t wait to see it on track at Le Mans.”

“Our racing heritage is hugely important to us,” said Darren Cox, Global Head of Brand, Marketing & Sales, NISMO. “Our 1998 car hangs on the wall at NISMO HQ in Yokohama as a reminder of our Le Mans podium and  the blue liveries of the Group C and IMSA era of the 80’s and 90’s are a firm favourite with the fans. So much so that when we first started talking about the possibility of a third car livery specifically for our LM P1 debut at Le Mans this year, this was the one that fans across our social media channels called for. It’s a great way to celebrate our past achievements at such a key moment in our current motor racing history.”