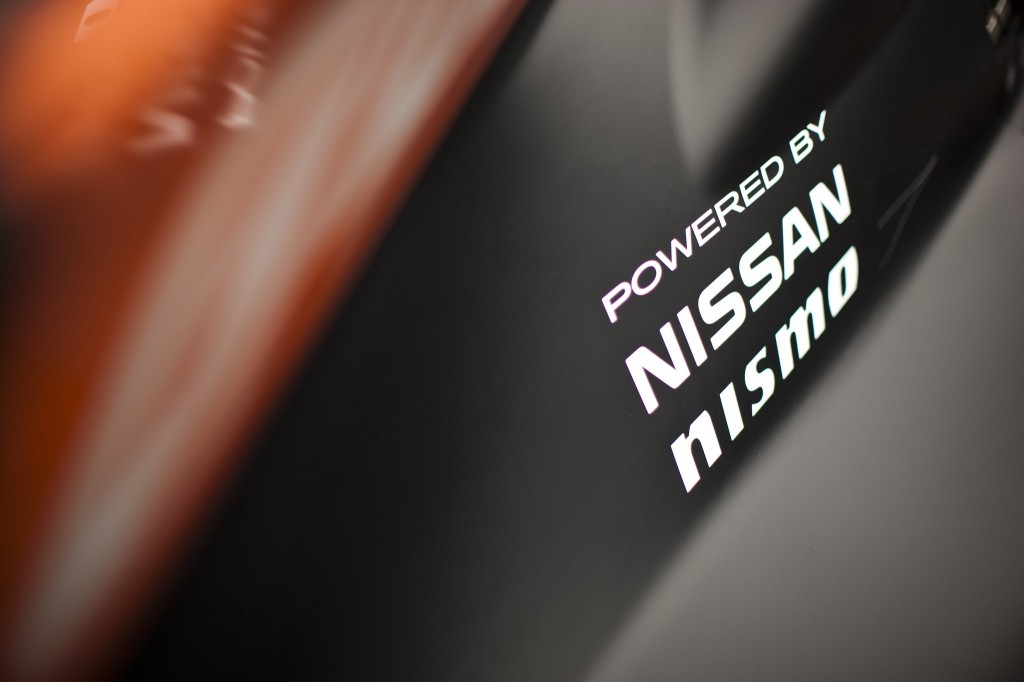 The guide will be available in PDF and JPEG formats at SpotterGuides.com, the largest resource of motor sport Spotter Guides online joining the official IMSA Spotter Guide which Andy has produced for the last six years.

Due to a number of embargoes and the recent prologue, the Silverstone WEC and ELMS guide will not be available until Friday 10th April.

Thanks to Nissan and in particular Darren Cox and Paul Ryan for their support of the guides. Production of the guide simply wouldn’t be possible without their commitment for the fans.