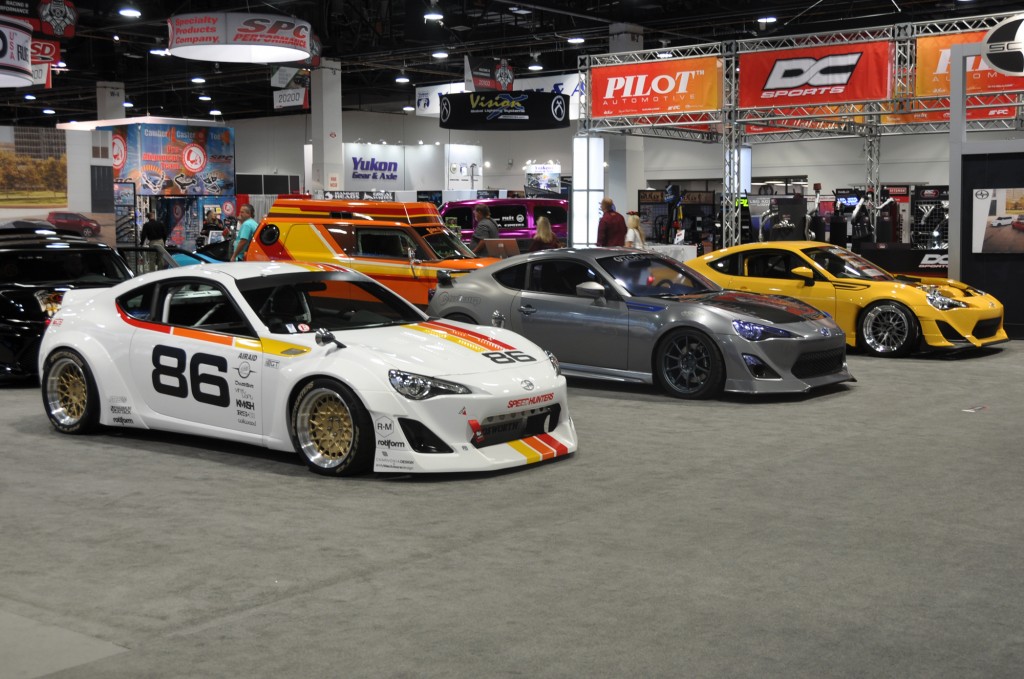 I have been fortunate to work with Speedhunters and car builder Keith Charvonia on their entry in the 2014 Scion Tuner Challenge, which will be showcased at the SEMA show in November. I recently published a post on the detail design process for Speedhunters which is now available in the Portfolio section.

Grab a coffee, its a long one….